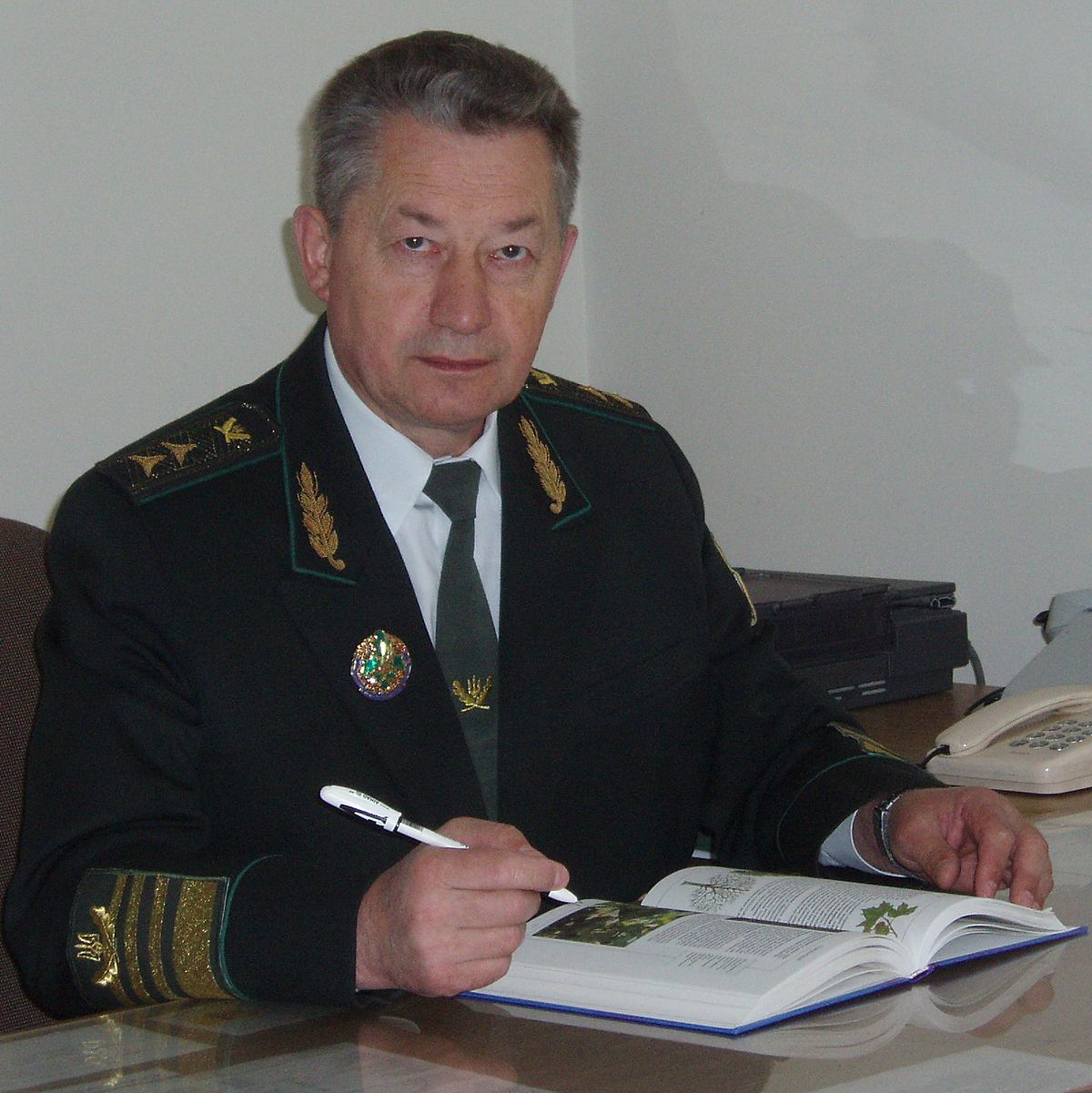 The Department of Silviculture was founded in 1856 as a part of the Arable Farming  School in the settlement of Dubliany , near Lviv.

Further development of the Department is connected with the Regional School of Forestry which was founded in 1874. In the 1980’s, the school received the status of Higher Forest School and the Department of Silviculture was established at this school. In different years, the Department was headed by professors  J. Gebenstreit, V. Tenetsky, G. Strzelecki, J. Demyanovsky, S. Sokolovsky.

In 1919, the Arable Farming Academy (reorganized Arable Farming School) and the Higher Forestry School were attached to the Lviv Polytechnic and an Arable Farming-and-Forestry faculty was established on their basis. The Department of Silvuculture  became one of the departments at this faculty.

The Department of Silvuculture was located at 1 Olga Kobylyanska street, occupied four rooms there, had a large library (more than 1,400 pulications), and 6 hectares of forest area was  transferred into its ownership for practical training and research.

In 1920-1928,  Head of the Department was professor O. Bervid, a graduate of the Vienna Forestry Academy. He focused on practical training of students.

After the West Ukrainian lands entered the Ukrainian SSR, the Department of Silviculture functions as part of the Lviv Polytechnic from September 1939 to July 1941, and during the period of German occupation from 1942 to 1944.

After the restoration of the Soviet regime in Lviv and the Lviv Polytechnic Institute, the Department of Silviculture resumed its work. The Department was headed by Acad. P.Pogrebnyak (concurrently). In 1946, the LPTI Arable Farming-and-Forestry faculty was transformed into the Lviv Agricultural Institute (LAI), assoc. prof. (later professor) M. Gorshenin became the Head of the Department  of  Silviculture.

In 1954, the Faculty of Forestry of the Lviv Agricultural Institute  was transferred to the Lviv Forestry Institute; the Forestry faculties of the two educational institutions were combined into one, respectively, and two departments of silviculture were united. The head of the single department of silvuculture became prof. M. Gorshenin. From 1980 to 1983, the duties of the Head were performed by assoc. prof. L. Polovnikov, from 1983 to 1988, the Department was headed by assoc. prof. V. Kucheriavyy.

The Department of Silviculture is the basic graduating department in the specialties Forestry and Hunting Management, trains specialists of educational and qualification levels of bachelor's and master's degrees. The structure of the department includes four sections: forestry, physiology and biochemistry of woody plants, forest protection, hunting. The Department has postgraduate studies, doctoral studies, the sector of applicants for scientific degrees. There are research laboratories of physiology and biochemistry of woody plants, molecular genetic markers, silviculture, entomology and phytopathology, hunting.

Educational and scientific level of training of doctors of philosophy is provided by the following disciplines:

In terms of science, the Department supports the introduction in Ukraine of selection system, close-to-nature forestry and the development of a new multifunctional model of forest management by types of forests and forest management, taking into account landscape and basin (watershed) principles, which integrates social, environmental and economic management goals. The model provides for an increase in the forest cover of the territory, an increase in the biotic stability and productivity of the stands, leveling the age structure of the forests, a clarification of the age of main felling in accordance with the principles of managing by the target programs, the efficient use of stands excluded from the final cutting, an increase in the volume of timber harvesting while preserving the protective functions of forests, rational use of wood.

Taking into account the scientific achievements, the main lines and priorities of the research activities of the Department are defined:

In order to conduct research according to the defined areas, the Department set up a number of research-and-production permanent areas in the state forestry enterprises of Lviv and Ternopol regional forestry and hunting departments.

To train highly qualified forestry specialists, organize large-scale scientific and production experiments and deepen scientific research, the Department of Silviculture closely cooperates with the institutes of the National Academy of Sciences of Ukraine, sectoral research institutes of the State Forestry Committee of Ukraine and state forestry enterprises. The scientists of the Department also maintain creative relations with scientists from Poland, Slovakia, Germany, Austria, Switzerland, England, France, Belarus, Moldova, Romania and several other countries.

In the future, it is planned to expand stationary forest-physiological and genetic-breeding studies of highly productive, biotically resistant forest phytocoenoses on the basis of close-to-nature forestry, intensification of work on theoretical analysis and generalization of the obtained research results concerning the formation and functioning of forest phytocoenoses, updating the material and technical base of research on woody plants.

Research results. Data on the distribution of mottled butt rot and some bacteriosis in pine stands. Data on defensin gene polymorphism in the genomes of trees with different resistance to pathogens of forest infections. Conclusion about the prospects of using defensins as genetic markers for the assessment and selection of genotypes of Scots pine which are resistant to biotic stress. Biocoenotic concept of introduction of close-to-nature forestry on molecular genetic basis.

Research results. Analytical materials about the condition, growth and development of young generation of the forest, its species composition and uneven age in research-and-production permanent areas. List of science-based forestry and technological activities for the formation of mixed all-aged stands.

Species composition of pathogens and insect phytophagus that influence the condition of natural populations of Kolkhid boxwood. Proposals have been submitted to counteract the invasive species Cydalimaperspectalis and Calonectriapseudonaviculata.

The condition of forests after thinning treatments is investigated. The factors affecting the functioning of forests under conditions of the conservation regime are characterized. Measures are proposed regarding the possible impact on secondary stands with the aim of forming oak forests indigenous to the region.

The feasibility of creating four local reserves in Lviv region is substantiated.

Research results. The state of game management in the Carpathian region is analyzed. Recommendations have been prepared on optimizing the age and gender structure of populations of game ungulates (red deer, wild pig, European roe deer) and their rational use.

Research results. In Germany (district of Freiburg), Russia (district of St. Petersburg) and Ukraine (district of Lviv), forest areas were studied, where felling of conversion of even-aged stands into mixed all-aged ones with a horizontally and vertically closed structure were conducted on the basis of natural renewal, the results of felling were analyzed with the aim of introducing selection system of close-to-nature forest management in forestry enterprises.